T is for… Travel, TV Series, Trivia, and Taboo

Nancy, a young girl of 16 (18 in later books) has probably traveled more than most young girls her age… either alone or with friends. She never seemed to lack money, or problems in buying anything… and never a problem with writing checks for car repairs! What teenager can freely write checks like that?

Her travels weren’t just limited either to foreign lands… in the United States, she has traveled to Arizona, Nevada, Hawaii, Pennsylvania, Virginia, Florida, Louisiana, Illinois, Maine, Massachusetts, Missouri, Maryland, Vermont, New Hampshire, and New York. Too bad she never traveled to my home state of Georgia… she could have visited Stone Mountain. For a more detailed list of Nancy’s travels in the states and abroad, click HERE… 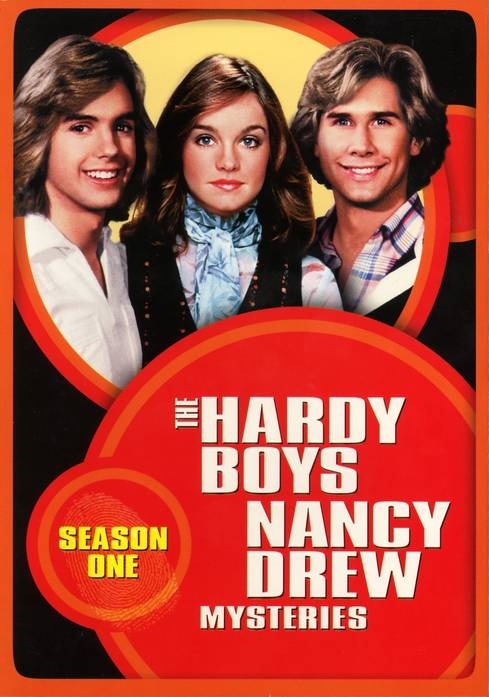 The Stratemeyer Syndicate had formulas for their ghostwriters to “strictly” follow… subjects that they must adhere to and one such subject was “Taboos.”

We all know that Nancy Drew is listed as a “mystery book”, but they were mysteries for young readers… mostly girls. A murder was definitely a taboo in the books. In their guidelines, “taboos” included… “Murder, Liquor, Excess use of slang, Sensationalism, Narcotics, Brutality, Making fun of physical or mental handicaps, and even Foreign Dialect.“

Let’s look at them… one by one!

My blog is at: https://everyonehasafamilystorytotell.wordpress.com/
View all posts by Jeanne Bryan Insalaco →
This entry was posted in 2018: A to Z - All About Nancy Drew, Daily Writings and funnies... and tagged A to Z 2018, Nancy Drew, Taboo, Travel TV Series, Trivia. Bookmark the permalink.