I yearly contribute to the Honor Roll Project of  Heather Wilkinson Rojo – the purpose is to photograph and transcribe Veteran names for family research. Heather’s Blog can be found at http://nutfieldgenealogy.blogspot.com/

The Riverview Cemetery is located on RT. 10 in Shelton, CT. 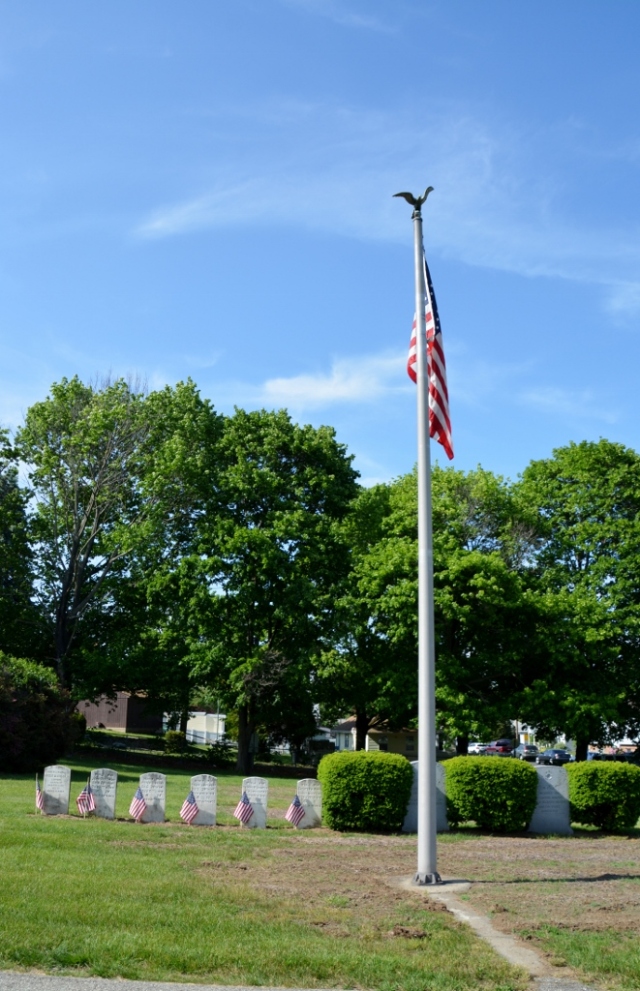 The Riverview Cemetery  honors six soldiers who died in the World Wars and buried overseas.

My blog is at: https://everyonehasafamilystorytotell.wordpress.com/
View all posts by Jeanne Bryan Insalaco →
This entry was posted in Connecticut - War Memorials, Daily Writings and funnies... and tagged Riverview Cemetery Shelton CT. Bookmark the permalink.