After the death of his wife, Carson Drew leaves Chicago to begin a new life with his daughter in River Heights. 16-year-old Nancy Drew first looked at life in a small town as pretty dull… she was looking for excitement… which suddenly landed in her lap. Nancy soon offered to help solve why ghosts were moving furniture at Twin Elms mansion, and discover who were making those creaking footsteps, exploding lightbulbs and explain those strange kitchen drawers? Was it really the ghost of Malcolm Colfax… the original owner  back for revenge… which seemed to be everyone’s thought? Nancy pulls in her best friends George and Bess, along with the local “mean girl” Helen.

Nancy Drew is soon on the case! 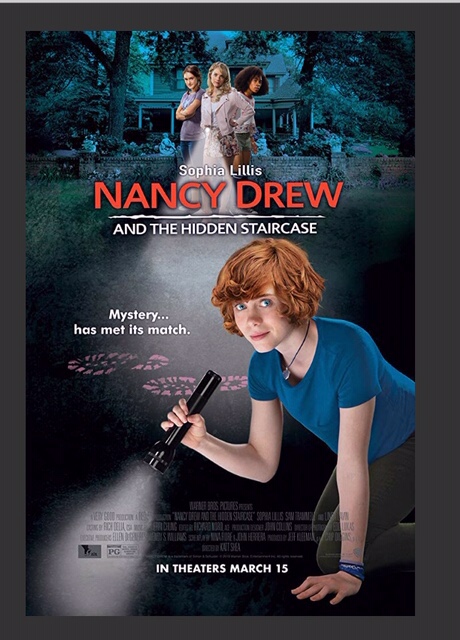 I’ve been in anticipation of seeing this movie on the big screen since last April when they first began shooting in my mother’s hometown of Monroe, Georgia and nearby Social Circle! I was visiting my mother while they filmed many local scenes in downtown Monroe, the courthouse square and the haunted house in Social Circle. 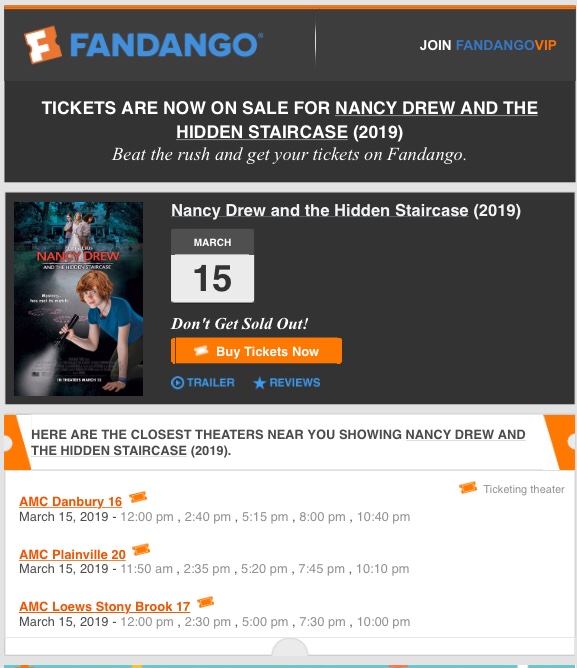 I received my “fan alert” on March 11th… and rushed right over to buy my tickets!

This movie was released to limited theaters, so in searching for the closest AMC theater after receiving the “fan alert” finding… I picked the Plainville Cinema premiere on March 15th… I bought two tickets immediately…  dragging hubby along for the event! There was only one ticket bought before mine for the first showing. All the kids are still in school, so I suppose anyone going for this early showing will be older Nancy Drew fans… like me! (NOTE: It seemed that no one else bought tickets for the time I went today, it was just hubby and me, and one single man at this viewing. I was very disappointed… it felt so strange to be, almost, the only ones in the theater!) 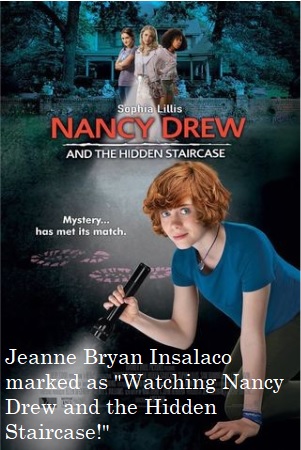 I was all set to go … I carried my Nancy Drew purse, and my copy of The Hidden Staircase book, just in case I found a movie prop for pictures!

I was very disappointed that I found only one single movie poster hanging on the wall… no photo opportunities were there… and I had to even search it out…  in asking the ticket taker where it was… he didn’t have an answer! Actually when he first took my ticket going in, he said… “if this movie like from an old book?”

My Favorite 10 scenes in the movie

“A ghost moved my furniture!”

“She had me at people buried in the wall!”

A few Clues Nancy picked up on were….

Hearing noises in the wall…. Nancy knew she had to investigate.

Nancy Drew: I would liked to have seen Nancy played as a younger girl, maybe 13/14 years old. I felt the girls acted too childish in the beginning of the show… not how 16 year old girls would. By the end of the show… she seemed to have grown a little more.

Bess: Sadly, Bess was my least favorite character in this movie… so unlike the Bess in my books. In the books, Bess is written as a pretty blonde, all bubbly, but a little plump. This Bess was a skinny brunette… geeky smart… with no confidence. She totally didn’t fit the part… at least to me. I missed my old Bess!

George: Another character with a totally different character look from the books. In the book, George was written as boyish looking with a short haircut, and never afraid… always willing to be right alongside Nancy. I did like this George as she was fearless, and always willing to help Nancy, but she didn’t have a strong part.

Helen: A very different type of character. In the book, Helen was Nancy’s first best friend in the books. In the movie, she played a pretty blonde rich girl… snobbish to Nancy, Bess and George. Nancy met Helen as being the niece of the woman who owned Twin Elms…. and slowly throughout their sleuthing together… they warmed up to each other!

Cons: There were a few things I kept saying all through the movie…  how they constantly talked about the event that her father was involved in… “Stop the Train“… but no train scenes were ever shown. I heard that they were at the train tracks filming, but nothing was in the film… guess maybe the scenes were cut! I would liked to have seen the four girls walking the train tracks together as a final scene… but who asked me? 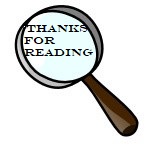 My blog is at: https://everyonehasafamilystorytotell.wordpress.com/
View all posts by Jeanne Bryan Insalaco →
This entry was posted in Daily Writings and funnies..., Nancy Drew and tagged Monroe GA, Nancy Drew, skateboard, Social Circle GA. Bookmark the permalink.